WILL CHEERLEADER DEFAMATION CASE AGAINST THEDIRTY.COM ALLOW DAMAGES AGAINST OWNERS OF REVIEW SITES (AND OTHER USER-GENERATED WEBSITES) DESPITE CDA 230? MAYBE.

We’ve posted about the details of a defamation lawsuit under Florida law: claims for libel or for slander in social media or in online publications can be filed by anyone who believes they have been defamed by a third party and seeks damages for that harm. For more on defamation claims and libel / slander lawsuits here in Florida, check out:

Is the Ability to Get Defamation Damages Against Web Sites Expanded by a Recent Court Case?

Things may be changing in favor of plaintiffs in defamation cases — if one federal case out of Kentucky survives appellate scrutiny.  Here’s what is going on and why it matters to Florida defamation cases against web sites (including review sites):

A website recently lost its argument that it was protected by the federal Communications Decency Act (which it argued provided a legal bar from damages being assessed against it because the CDA does not allow website operators to be liable for content posted by third parties) and a $338,000.00 jury verdict against the site (thedirty.com) and its founder, Hooman Karamian (aka “Nik Richie”), was upheld by U.S. District Judge William Bertelsman, Senior Judge for the District Court of the Eastern District of Kentucky. (An earlier trial in January ended up with a hung jury.) 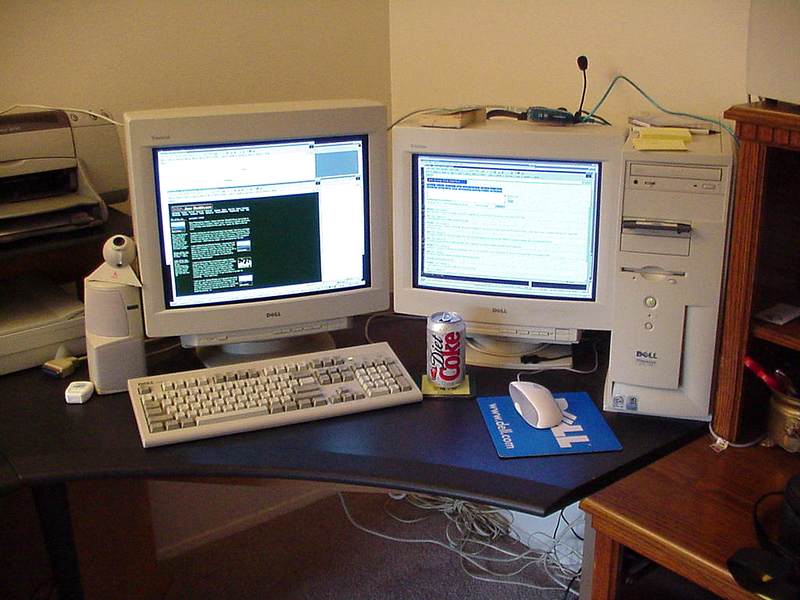 Defamation awards may get bigger if website owners are held liable as well as those who originate the statements held to be defamatory (as they often do not have much money to fund damage verdicts).

Ex-Cheerleader Sued Web Site and Its Operator/Founder for Defamation

The plaintiff who sued the website was an ex-NFL cheerleader named Sarah Jones who cheered for the Cincinnati Bengals as well as being a school teacher. She sued thedirty.com for defamation for content on the site that alleged Jones had sex with every player on the Bengals football team, among other allegations.

The lawsuit was heard in Kentucky; the website is based in Arizona.  The publication, as a website, was world-wide.

It wasn’t up for debate that Ms. Jones had pled guilty over a year before jury arguments in the defamation case that she had a sexual relationship with a ex-student who was a minor. (FYI, it’s reported that Ms. Jones is no longer teaching and that the ex-student is now her fiancee.)

However, the posts that formed the basis of the defamation claim were not related to that criminal matter but instead were anonymous postings on the web site that were later removed – although Jones argued this was done too late, and that in essence, it was closing the barn door after the horse was gone.

There have been a lot of eyes watching that Kentucky case and what will be the end result of this defamation case involving a web site because many are concerned that a verdict against the site will dampen free speech for other sites as well as individuals posting online.

Why? The CDA (Communication Decency Act) is a federal law that states no “… provider or user of an interactive computer service shall be treated as the publisher or speaker of any information provided by another information content provider.” This is refered to as the CDA Section 230 Defense.

What this does, at least what many have assumed until now, is that the CDA provides a legal shield (aka a big, fat, powerful defense) for sites who allow others to publish things on their sites (think everything from this gossip site to sites like YouTube with all those videos being uploaded to review sites like Yelp, where all sorts of content from all over the place is essentially the cornerstones of their online businesses).

These websites who welcome and are dependent upon user content arguably cannot police everything that is being published on their sites because it’s just impractical or impossible. The rationale for the CDA is that providing a liability bar to these kinds of web sites allows them to flourish — and for sites like Facebook to exist and grow for the benefit of everyone.

Until the recent decision by Judge Bertelsman in the Cheerleader Defamation case. The federal judge upheld the jury verdict despite CDA Section 230 because in this instance, the founder/operator was actively involved in site publication — he made decisions on what was published and he also made his own comments on this stuff.  The judge determined that the website owner/founder/operator was liable for damages to the plaintiff regardless of that CDA language.

Of course, Bertelsman’s decision will be appealed and the federal appellate court who oversees Kentucky federal trial courts will review this case. The future and the scope of CDA immunity for many websites is at issue here — and whether or not these sites (especially the review websites) can be sued and damages assessed against them based upon defamation is a far-reaching result.

The Cheerleader Defamation Suit may well end up before the United States Supreme Court — the issue it raises is that important.  And if it survives, then damages against websites that publish reviews or other content deemed to be defamation may be held financially liable for defamation damages, along with whoever originally made the defamatory statements.

If you found this information helpful, please share this article and bookmark it for your future reference.
(Visited 30 times, 1 visits today)