The Institute for Safe Medication Practices (ISMP) published research that everyone should know about which discusses an issue related to medication errors and drug mistakes that those outside the emergency rooms, doctor’s lounges, and hospital hallways may not realize exists: doctors and nurses and technicians and pharmacists don’t all get along in real life as they do on television.

Oddly, this issue can prevent a health care provider, (a health care provider who thinks they may have discovered an irregularity in a patient’s chart, in a doctor’s notation, or in a prescription), from speaking up or otherwise taking action that would prevent a patient from being harmed or killed because of a drug error or medicine mistake. 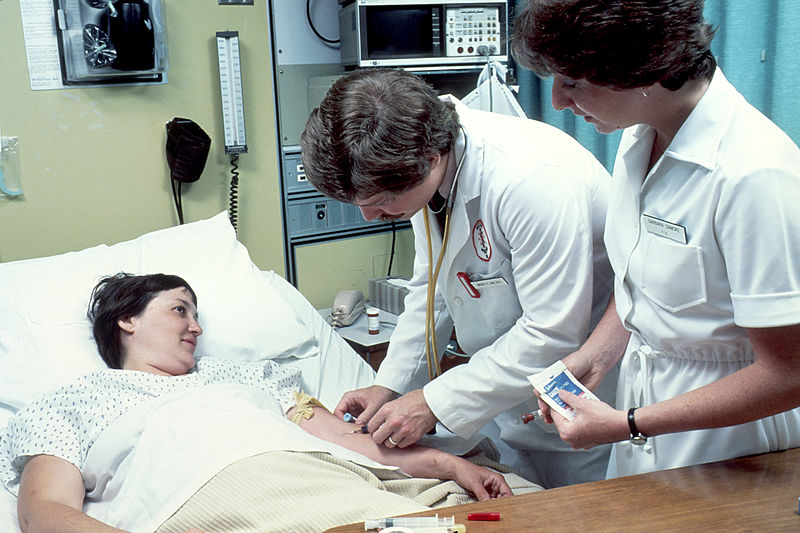 Patients depend upon doctors and nurses having clear and open communication but studies show that disrespectful behavior happens all too often where doctors bully or intimidate.

What’s going on? According to ISMP studies (2003, 2013), all sorts of bad behavior happens in the health care industry. People are bullied. People intimidate others. There isn’t good communication between members of the health care team. These “disrespectful behaviors” were analyzed by ISMP a decade ago, and again this summer.

In July-August 2013, ISMP surveyed 4,884 health care professionals (nurses (68%); pharmacists (14%); physicians (200+) and quality/risk management staff (100)) with an overwhelming majority of these folk having over a decade’s worth of job experience.

According to ISMP, here is what was reported as the “most frequent disrespectful behavior”:

What does this mean to patients? A higher risk of mistakes in the drugs and medicines they are being given.

According to the ISMP 2013 survey, almost 50% reported that intimidation did make a difference in how they would ask about medication orders and the possibility of there being an error or mistake. Over 30% said that they would ask someone else to go and ask the doctor about their concern. Only 52% felt that if they reported the disrespectful behavior they had expected that their employer would support them in their reporting.

Bottom line: Doctors Get to Bully and Patients Continue to Be at Risk

What does the ISMP study reveal to all of us? That physicians and doctors in the past ten years have not been called to the carpet for their “disrespectful behavior” to subordinates, and physicians continue to bully nurses and intimidate other health care providers.

Which means, unfortunately, that medication errors and drug mistakes aren’t going to be properly reported and disclosed, and patients will be the ultimate victims of  this continued bad behavior.  Patients deserve and expect to receive quality, mistake free, care, not care that is influenced by bullies.

For more information on the 2013 ISMP study, go here.

A good piece of advice if you have been harmed by a medication error, is to at least speak with an experienced personal injury lawyer before you file a claim to learn about some of the issues that can arise with these claims, including the type of evidence needed to prove a claim and the type and amount of damages you can recover. Most personal injury lawyers, like Alan Sackrin, will offer a free initial consultation (over the phone or in person) to answer your questions.

If you found this information helpful, please share this article and bookmark it for your future reference.
(Visited 101 times, 1 visits today)