Are You Covered?: Who is The Named Insured on Your Auto Policy? 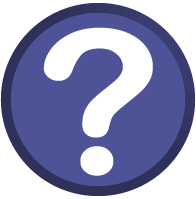 Your automobile liability insurance coverage is based upon a “standard” written contract, just like your car loan is a contract between you and a bank.

Contracts are governed by the written words and by state contract law. What the parties are bound to do for each other is defined within the contract itself. Accordingly, determining for whom the insurance company is required to pay damage claims is determined by the contract terms.

Insurance contracts are called “policies.” To learn who all may be covered by the insurance policy, you need to read the language of the contract, or policy, itself.

Usually, the “named insured” is the policyholder, and the individual who is paying the premium. For example, Progressive has  defined “named insured,” as:

Named Insured —
The first person in whose name the insurance policy is issued.

Language of the Insurance Policy Controls Who Is Covered

Insured—means the person, persons or organization defined as insureds in the specific coverage.
Relative—as used in Sections I, III, IV and V means a person related to you or your spouse by blood, marriage or adoption (including a ward or foster child) who resides primarily with you. It includes your unmarried and unemancipated child away at school.
As used in Section II, relative means a relative of any degree by blood or marriage who usually makes his home in the same family unit, whether or not temporarily living elsewhere.. . . . 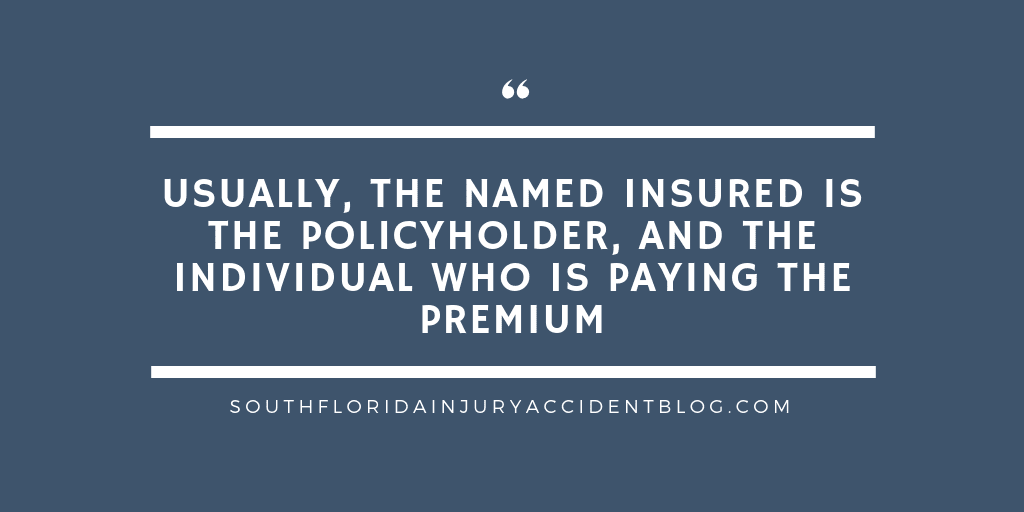 If the battle with an insurance company turns to the coverage language within the policy to determine if the policy should extend coverage to others who are not specifically named in the policy, but who nevertheless should be covered under the contract according to Florida law, then having an experienced injury lawyer on your side with years of civil court room expertise is invaluable. Wives, children, and others living in the home may be covered here — but it may be a challenge to get the insurance carrier to agree to pay for their damages.

If you found this information helpful, please share this article and bookmark it for your future reference.
(Visited 419 times, 1 visits today)