Was the At-Fault Party Driving a Company Car or Commercial Vehicle?: What is Respondeat Superior?

Big rigs, delivery vans, taxi cabs: all sorts of vehicles sharing the roads with us every day are there for business or commercial purposes. Company cars and rental cars are provided to employees all the time and South Florida drivers share the roads with these employee – drivers too.

What happens if you are in a car crash or traffic accident where the at-fault driver is behind the wheel of a car or truck that has been provided for business reasons, or where the driver is on the road while working on the job?

Can you hold their employer liable for your injury claim as well as the driver himself?  In Florida, the answer is “yes” if the legal doctrine of “respondeat superior” applies. 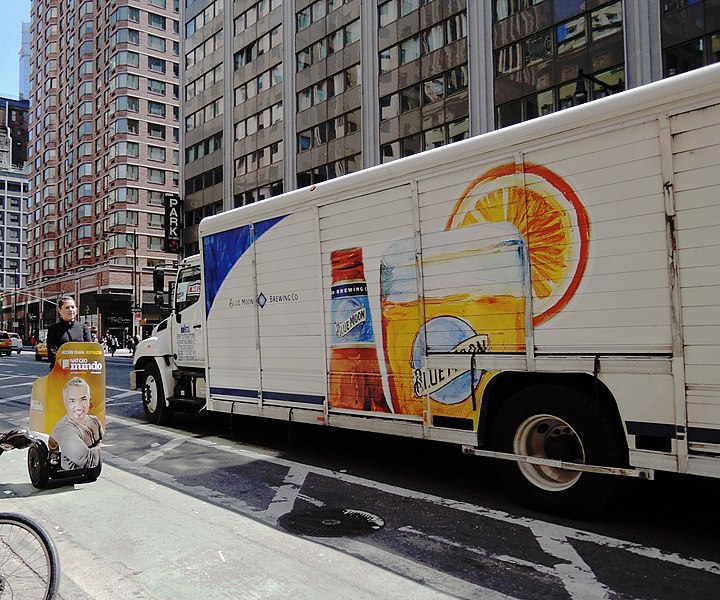 Does the Employer Shares Liability With Its Employee Driver?

In legalese, the phrase respondeat superior is used in Florida law to mean driving with a commercial or business purpose (in Latin it means “let the superior make answer.”)

It is a legal doctrine or principal that protects people who have been hurt in accidents where workers or employees have caused the crash.  When that employee is driving a truck, van, or car, in the ordinary course of their work as a part of their job, then under this principal of “respondeat superior” their employer can be held responsible for the damages sustained by victims when that employee is in an accident here in Florida.

Does it Matter if The At-Fault Driver Was Outside the Scope of His or Her Employment?

Of course, these companies will want to find ways to avoid this joint liability even though their worker has hurt people by his or her negligent acts behind the wheel of their company vehicle. These employers will try and argue that the worker, while driving the company-owned vehicle, was not within his “scope of employment” so they don’t have to pay.

For example, if the worker was a dental equipment sales representative who was driving a company car, but he was driving home at three o’clock in the morning on a Saturday night from a Miami Dolphins game when he ran a light and caused a crash, then the employer will argue that he was not “in the scope of his employment” at the time of the accident.

Injury Victims and Scope of Employment

In order for the injured victim to prove their claim against the employer company for damages, the Plaintiff will have to show that the employee was within his “scope of employment” at the time of the accident.

How can this be done? It is not easy to do in many cases.

There are factors, developed from court cases, to consider when analyzing a fact pattern. These include, for instance:

As all the facts and circumstances surrounding the accident are considered, Florida courts will ask questions like:

Can You Collect Punitive Damages Against the Employer?

There are times when an accident has happened and the circumstances are so severe that the employer can be held liable for punitive or punishment damages in addition to the injured party’s actual damages (medical expenses, lost wages, long-term therapy care, etc.). For instance, if the employee driving the vehicle at the time of the crash was drunk, then the driver’s employer may face punitive damages for allowing their employee to drive a company delivery van or big rig semi-truck while under the influence of drugs or alcohol.

As explained by the Florida Supreme Court, these punitive damages can be assessed against the company itself under the respondeat superior doctrine when the plaintiff victim provides evidence that there was some “… fault on the part of the employer which foreseeably contributed to the plaintiff’s injury to make him vicariously liable for punitive damages.” Mercury Motors Exp., Inc. v. Smith, 393 So. 2d 545, 549 (Fla. 1981).

Obviously, when an employer is being asked to pay accident damages for injuries that were caused by an employee, particularly when these are serious or severe injuries like traumatic brain injuries or spinal cord injuries, with long-term medical care needs and permanent damages to earning capacity, the ability to enjoy life, and lifelong needs of physical therapy or surgical treatment, these companies fight hard to avoid responsibility.

If there is a chance that they may face punitive damages then their defense will that much more aggressive.

It may not seem fair that an injury victim, already having to deal with the consequences of that accident on their life, to battle for justice in a personal injury lawsuit but that is how Florida law provides the victim with justice. Having an experienced car crash lawyer to advocate on the victim’s behalf can be invaluable to the victim and their loved ones.

This is especially true when the accident involves the likelihood that the driver’s employer must take responsibility for the damages suffered by the accident victim as well as facing the court’s justice in assessing punitive damages against the company. Having your personal injury lawyer fighting for you can help you not only in proving your case but in lessening the burdens of stress and emotion that come with these situations.

A good piece of advice if you have been harmed in a car accident with someone driving a company car or commercial vehicle, is to speak with an experienced personal injury lawyer before you file a claim to learn about some of the issues that can arise with these claims, including the type of evidence needed to prove a claim and the type and amount of damages you can recover. Most personal injury lawyers, like Alan Sackrin, will offer a free initial consultation (over the phone or in person) to answer your questions.

Related: Who Pays for Damages In a Florida Traffic Accident When The Driver is On the Job?

If you found this information helpful, please share this article and bookmark it for your future reference.
(Visited 162 times, 1 visits today)