Damages and Money Awards to Crime Victims: Can You File a Personal Injury Lawsuits for Financial Help and Justice After a Crime?

Civil personal injury lawsuits are often the way that crime victims can find financial help and justice even after the criminal lawsuit has convicted the perpetrator of the crime that caused the person’s mental, physical, and psychological injuries.

Here, victims of crime try and get the money help and financial justice they need after the crime has altered their lives by suing not only the criminal, but others who share the legal liability for what has happened.   Examples include hotels providing negligent security to their guests who are injured or hurt in a crime on hotel property; nursing homes and care facilities who fail to protect residents from harm; and other organizations entrusted with the care and safety of their customers, employees, patrons, or clientele.

As we discussed last week, Florida law allows juries to award plaintiffs the following kinds of awards in personal injury cases (this is not a complete list, just an overview):

It is only through the injured person gathering the strength and courage to file their own lawsuit in the civil system that these money damages can be awarded to them. These are not provided to crime victims in the criminal justice system. For more on crime victims’ compensation, read our earlier post “Crime Victims’ Compensation in Florida: Money Provided for Florida Victims of Crime Who Are Injured and Hurt During Crime.” 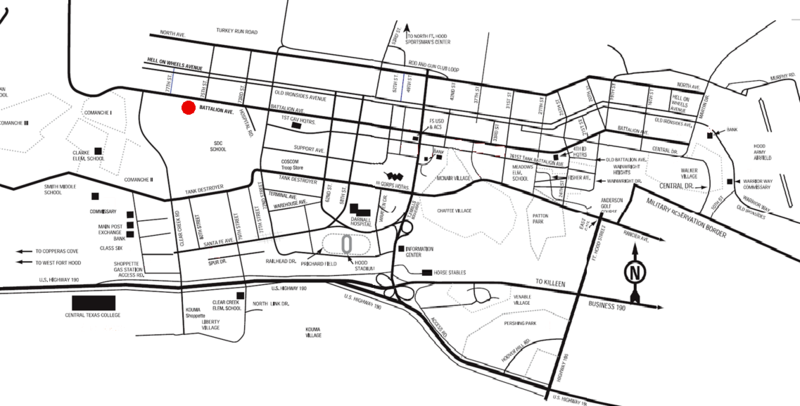 It’s being reported today that those wounded in the Fort Hood shooting by convicted gunman Nidal Malik Hasan, as well as those grieving families needing help after the loss of their loved one in that tragic mass murder, still suffer financially from this 2009 crime.

The latest news is that having been convicted and sentenced to death, Hasan’s salary as an Army psychiatrist is not setting in a checking account somewhere as a fund that might be accessed by his victims and their families.  Instead, Hasan (also spelled “Hassan”)  – who was paid his salary totaling almost $300,000 – through the date of his conviction (innocent until proven guilty, remember), has been donating all that money to charity. So the account is empty and the crime victims must continue to seek other avenues for financial support and financial help.

What are they doing?  They are going through the civil system, filing civil injury lawsuits and wrongful death lawsuits, against the federal government as well as Mr. Hassan and his Muslim leader.

Specifically, they are suing John McHugh, Secretary of the Army (“Army”); Leon Panetta, Secretary of the Department of Defense (“DOD”); Robert Mueller III, Director of the Federal Bureau of Investigation (“FBI”); John Does ##1-6, whose actions as individuals and as Army, DOD and/or FBI employees are known to plaintiffs, but whose names are not; Army psychiatrist Major Nidal Malik Hasan (“Hasan”); and Nasser al-Aulaqi as the personal representative of the estate of Anwar al-Aulaqi (“Aulaqi”).

Their joint complaint and personal injury lawsuit is seeking money damage awards based upon the following civil causes of action:

You can read the entire complaint filed by the Foot Hood victims here.

Of course, one twist to this particular case is the decision by the federal government to label Hasan’s actions as that of “workplace violence” instead of a terrorist action. How the event is characterized is important to the Fort Hood victims because of the differences that workplace violence victims are compensated under the law as opposed to those crime victims of a terrorist act.

Victims of an “act of terror” receive more money benefits than those of “workplace violence.” Having the Foot Hood shooting declared a terrorist act is one of the goals of the current lawsuit, which seeks $750 million in damages for the victims and their families.

That’s not all. Right now, Congress is considering the proposed “The Fort Hood Families Benefits Protection Act,” which if passed will be a special law awarding the Foot Hood shooting victims the Purple Heart (or its civilian equivalent) and these are accompanied by financial benefits analogous to those received by service personnel who are injured or killed during combat.

If you found this information helpful, please share this article and bookmark it for your future reference.
(Visited 48 times, 1 visits today)